GET STARTED
Blog
Home Blog Where did all the gains go

Where did all the gains go

So, all the gains have stopped, things have gotten difficult, and you’re frustrated……here are some things I’ve observed from my years in the fitness industry.

Beleive in what you are doing

I’ve worked with many athletes that seem to all of a sudden stop making progress. These athletes had usually been studs in the gym at one time or another. They made constant progress with their strength and conditioning levels, along with being put up on a pedestal at the gym. Then all of a sudden, other athletes started catching up and some started surpassing the stud, providing us with  a new crop of athletes that are getting all the attention.  Our former studs now make all kinds of excuses and get really negative about any programming that makes anyone else succeed. They start in with their comments; “Do we have to do this again?”, “I hate backsquats (or any exercise for that matter)!”, “I think I should be doing something else.”….and the list goes on. What I found is that the athletes that just buckle down and grind through succeed and those that waste their energy making excuses quickly fail. Our minds are powerful, if you think you can’t….well you can’t! Beleive in yourself and beleive in what you are doing. Get you’re mind right; trust me it’s not the program….more on this later.

Eat more or do less

After the novelty and the novice effect of a new exercise program wear off athlete’s gains come to a screeching hault. When asked about their diet, they usually say, “I eat really healthy.”  The truth is, what they actually think is healthy adds up to be less calories than what a runway model would eat. Keep in mind that most of these individuals are involved in CrossFit or some other high intensity strength and conditioning program.  Protein, Fat, and Carbs all do wonderful things to the body. When athletes participate in high intensity exercise; plenty of damage happens to the body. Amongst all the methods of recovery, eating seems to have the biggest impact. I am not a nutritionist, but there isn’t an athlete that I have worked with that should be eating less than 2,000 calories and most should be up around 3,000 at least. Sadly, most that I have encountered are below 2,000 on a daily basis. Couple that with bad sleep, too much stress, and over exercising, it’s no wonder progress comes to an end. When folks want changes in performance and/or body composition; eat more or do less.

Falling into a comfort zone

I cant’ tell you how many times I’ve heard from one of  athlete’s that had recently dropped in at another facilty how hard other gyms train compared to ours. At first this used to personally irriate me, then I relized the folks that were saying it were usually the ones that had stalled progress. Why did they feel this was though? Well, there are a few reasons.

Trust me, the workout wasnt’t that ahd, stop with the excuses. Last time I checked these same athletes were’nt slaying any of our easy workouts.

They are in an unfamiliar place, adrenaline pumping, and they are the new kid on the block. They have something to prove. So a simple workout of box jumps, pullups, and front squats now seems like the hardest workout they have ever done. Oh….and everyone is doing those cool butterfuly pull ups for sets of 5. They’re starstruck by the cool moves and they have enough adrenaline to lift a car, no wonder the workout felt so hard.

Forget about the cool moves

I’m speaking primarily to CrossFit athletes; Muscle ups (bar and ring) and butterfly pull-ups. If you can’t do a strict push up or a pull up, please stay away from these.  I’m sure all the swinging around like a monkey you are doing might actually get you to luckily perfrom one of these movements; but at what cost? Some kind of silly injury most likely. Do these movements define you’re fitness levels? Are you serioulsy competitive Crossfit athlete? If not, why risk injury when trying to learn them. Unless you’re doing 10 deadhangs for a female and 20 for males it’s really not worth risking it. Trust me, all those cool CrossFit folks you see on TV and the internet doing 30-40 butterfuly pullups in a row can all do loads of deadhangs. Leave you’re ego at the door, you’re fitness level will thank you for it.

There is no magical programming

There is only stupid and smart programming, and some average stuff in between.  Basic stuff works, plain and simple. I’ve encountered many athletes that think they should be doing something other than what they are doing. They start doubting their current programming and think they should follow Catalyst, Outlaw, Smolov, CrossFit Football, another gym’s programming, or a combination of programs. I’m not saying any of these programs are inferior to another, but from my experience most athletes need very basic stuff. What I find, is that when the program gets tough and folks begin to fail, they look for excuses and jump programs. All programs get difficult at some point and make you beleive that it’s not working anymore, maybe they should toughen up or  maybe they should just start beleiving in their current programming (see item #1).  Be patient, Rome wasn’t built in a day! 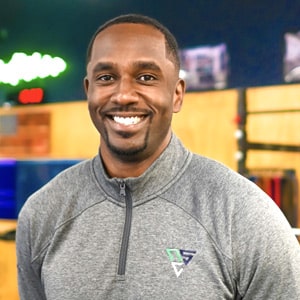 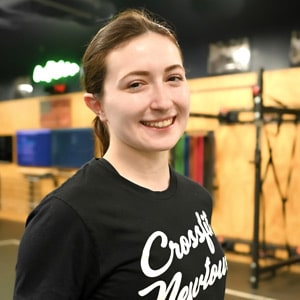 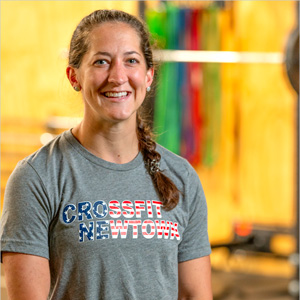 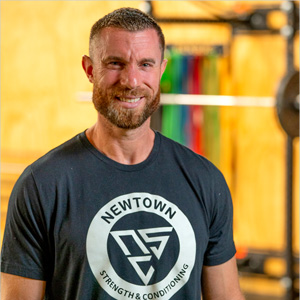 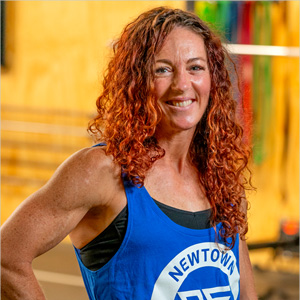 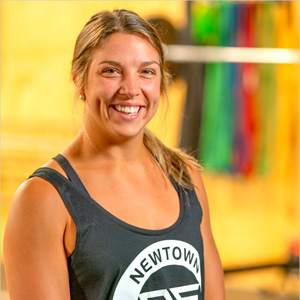 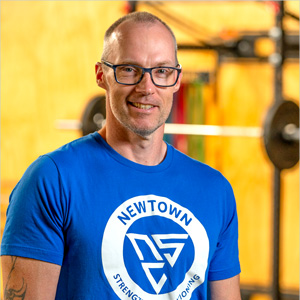